TGTE is also sending information to the UN member States about Gotabaya’s active involvement in committing Genocide, war crimes, and crimes against humanity against the Tamil people in Sri Lanka.

WHERE: Outside UN Headquarters in New York City.

“TGTE also called on Tamils to join the rally to ensure that war criminals and genocideries like Gothabaya Rajapakse are quarantined in Sri Lanka forever.”

Current President Gothabaya Rajapakse was serving as the Defense Secretary during the final years of the war, when tens of thousands of Tamils were killed and Tamil women were sexually assulted and raped by the Sri Lanka Security forces.

SOME OF THE ATROCITIES COMMITTED AGAINST TAMILS WHEN GOTHABAYA RAJAPAKSE WAS SERVING AS DEFENSE SECRETARY ARE:

• According to the UN Internal Review Report, over Seventy thousand (70,000) Tamils were killed in the first five months of 2009.

• These Tamils were killed due to deliberate and intense shelling and bombing of areas designated by the government as “no-fire zones”, where Tamil civilians had assembled for safety.

• Government also restricted food and medicine for Tamils, resulting in large numbers of people dying from starvation and many of the injured dying of their wounds.

• According to the UN Panel, the killings and other abuses that took place amount to war crimes and crimes against humanity. Independent international experts believe that there are elements of these abuses that constitute an act of genocide.

• International Truth and Justice Project (ITJP) in February 2017 handed over details to UN of Sri Lankan Military run “Rape Camps”, where Tamil women are being held as “sex slaves”.

• According to May 2012 report by the British Foreign and Commonwealth Office on Human Rights and Democracy; there are up to Ninety thousand (90,000) Tamil war widows in the North- East of Sri Lanka.

• Thousands of Tamils disappeared, including babies and children. UN Working Group on Enforced Disappearances stated in 2020 that the second highest number of enforced disappearance cases in the world is from Sri Lanka.

• According to several sources, Tamil areas have the highest concentration of security forces in the world (Ratio: One soldier for every five Civilians). www.ustpac.org/militarization and http://www.srilankacampaign.org/fiveinfographics.htm 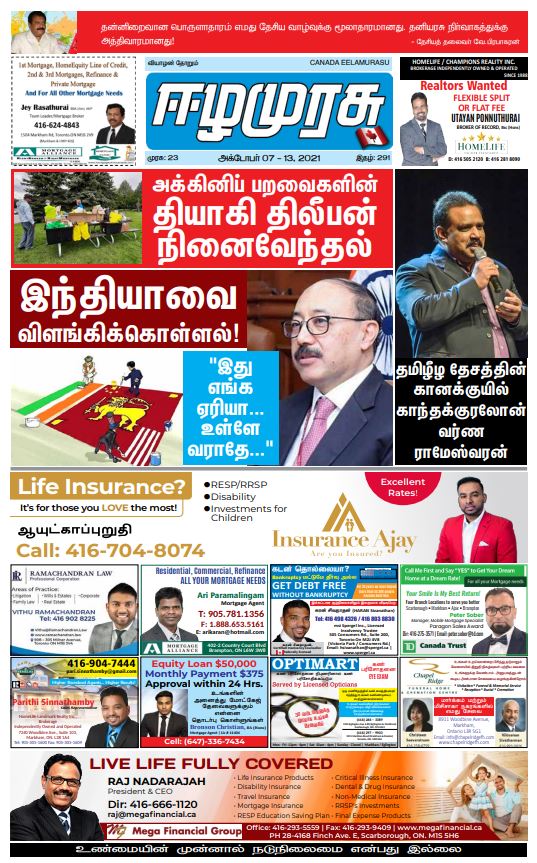