I am writing to inform you of an important step that Transnational Government of Tamil Eelam (TGTE) has taken to ensure that justice is done for the killing of over 70,000 Tamils and rape of Tamil women by the Sri Lankan Security forces. The UN Human Rights Council at its 30th Session passed a Resolution calling on the Government of Sri Lanka to establish a domestic mechanism with the participation of foreign judges to investigate the international crimes – namely genocide, crimes against humanity and war crimes – committed before, during and after the Mullivaikal massacre. Because the Sri Lankan state is not ethnically neutral coupled with the fact that the crimes were committed by the Sri Lankan state itself, http://www.tgte-icc.org/ Tamils from the island of Sri Lanka and across the globe called for an international investigation as demonstrated by the 1.6 million signatures in the “Million Signature Campaign,” conducted by the TGTE in 2015 http://tgte-icc.org/Sign/Country_List.asp. While we continue our campaign for an international investigation, we also have to utilize the UNHRC Resolution to push for the participation of international judges in a judicial capacity and also to expose the duplicity of the Sri Lankan state 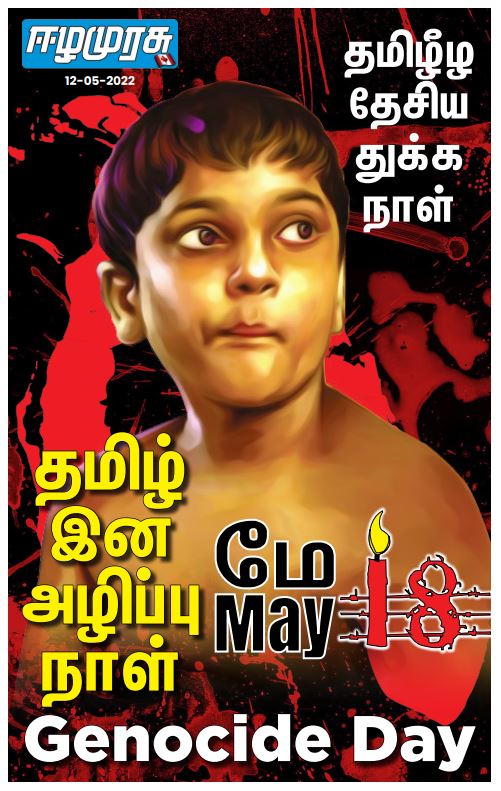