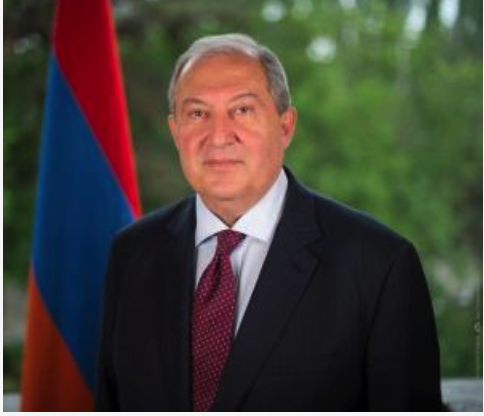 TGTE have declared May 18 as the “Tamil National Day of Mourning of the Tamil Nation” – According to the UN 40 to 70 thousand Tamils were killed in the final six months of the war & Women were raped”— Transnational Government of Tamil Eelam (TGTE)NEW YORK, UNITED STATES, May 18, 2022 /EINPresswire.com/ —

The Memorial Lecture is named after the location called Mullivaikal, in the island of Sri Lanka, where according to the UN Internal Review Report around 40 to 70 thousand Tamils were killed in the final six months of the war and Tamil women were sexually assaulted and raped by the Sri Lankan Security Forces.

NO FIRE ZONE ESTABLISHED BY THE GOVERNMENT WAS USED BY THE SECURITY FORCES TO TRAP TAMILS AND KILL THEM:

As the war was raging, Sri Lankan Government announced that it is setting up a place called “No fire Zone” in an area called Mullivaikal and urged Tamils to assemble for safety and committed that the area designated as No Fire Zone will not be attacked.

Believing Government’s assurance Tens of thousands of Tamils assembled in this “No Fire Zone” for safety. As Tamils assembled in this area, Sri Lankan forces trapped them and continuously bombed and shelled this area. It also restricted food and medicine, resulting in several died of starvation and the injured bled to death due to lack of medicine. Sri Lankan Security forces also attacked internationally protected areas like hospitals food distribution centers.

Repeated appeals by the UN and several world leaders to stop the bombing and shelling of No Fire Zone were rejected by the Sri Lankan Government.

Due to the scale of the killings, then UN Secretary General Ban Ki Moon, established a three-person committee to investigate and report on the international crimes committed during the final six months of the war.

According to the UN investigation around 40 thousand Tamils were killed in the final six months of the war and Tamil women were sexually assaulted and raped by the Sri Lankan Security forces.

UN Internal Review Report on Sri Lanka, which was established to find UN activities during the war, reported that around 70 thousand Tamils were killed and unaccounted for during the final six months of the war.

Both UN reports classified the atrocities committed amount to War Crimes and Crimes Against Humanity and called for International Investigation. Independent experts believe that there are elements of these abuses that constitute an act of genocide.

THIRTEEN YEARS HAVE PASSED BUT NO JUSTICE:

Around two million people from around the world also signed a petition calling to Refer Sri Lanka to ICC.

BACKGROUND OF THE CONFLICT:

Tamils in the island of Sri Lanka faced repeated mass killings in 1958, 1977, and 1983 and the mass killings in 2009 prompted UN Secretary General Ban Ki-moon to appoint a Panel of Experts to report on the scale of the killings.

International Truth and Justice Project (ITJP) in February 2017 handed over details to UN of Sri Lankan Military run “Rape Camps”, where Tamil women are being held as “sex slaves”.

Also, according to UK Foreign and Commonwealth Office report on April 2013, there are over 90 thousand Tamil war widows in Sri Lanka.

Thousands of Tamils disappeared, including babies and children. UN Working Group on Enforced Disappearances stated in 2020 that the second highest number of enforced disappearance cases in the world is from Sri Lanka. 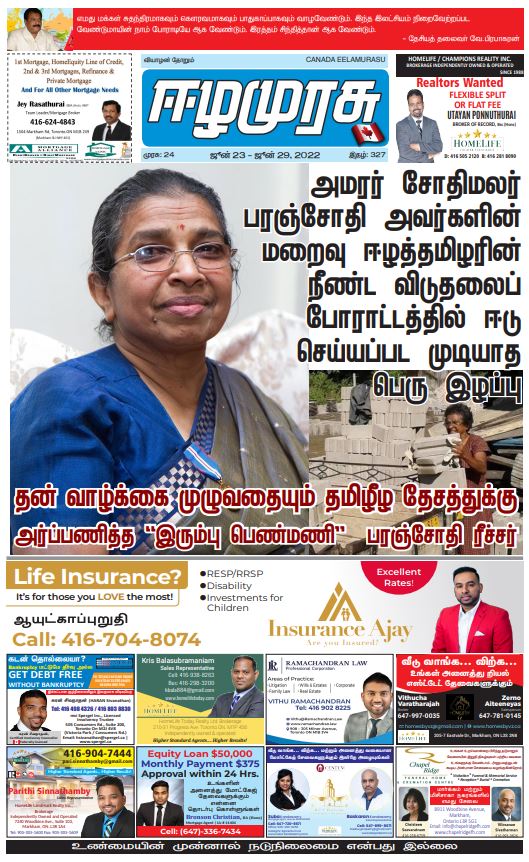